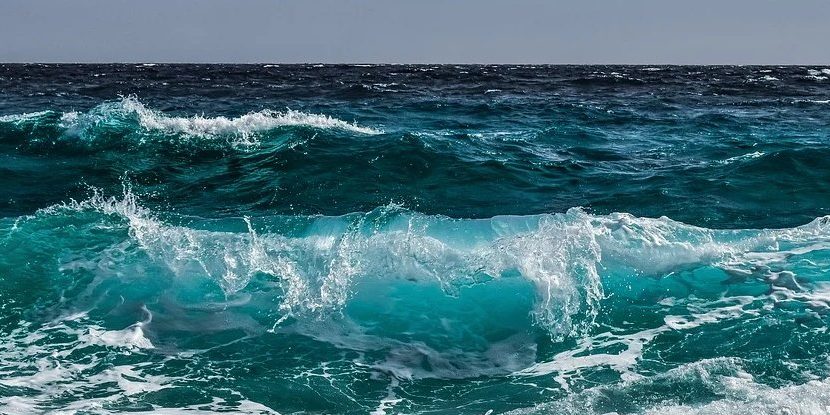 Last Sunday’s Kayak Surfing session aimed to follow on from the Introduction to Kayak Surfing 20/09 coached by Iain P and Kevin G. It was aimed at paddlers who have well developed basic skills ie are at an intermediate level. Iain coached the session again, ably assisted by Kevin G, and warned prior to the session that there was no guarantee we would go surfing, as it was weather dependent as always, but that we would certainly do a risk assessment where we could see the conditions on the day and all make a decision we were comfortable with. David L, Darren and myself made up the group.

We met sheltering from the worst of the wind near to the slip way! A general group discussion was had as to appropriate clothing to wear for the day’s conditions and the changing season. Darren and David had opted for dry suits, Kevin and Iain went for neoprene and although I had started the day in a full length neoprene wetsuit for an earlier paddle on the meanders I found myself too hot with restricted movement (mainly from full length neoprene arms) so decided to change into neoprene strides with several layers on my top half – which could be removed if necessary if too hot again – covered by a semi dry cag to keep off the wind chill any rain. I wore neoprene gloves while David opted for open palm mitts – the better choice of two – to maintain grip and control of the paddle. (Pogies, a type of neoprene mitt which attaches round the paddle shaft, would be another option to protect the hands from the elements.) A plug here – do check out brighton-canoes.co.uk to view their range of clothing and equipment!

The weather forecast predicted winds of 24mph from a South Westerly direction with the possibility of rain. Low tide at Cuckmere Haven was at approx. 7.28am with High tide expected approx. 1.25pm. So with the river mouth having being recently opened there would be a noticeable incoming tide. Having consulted apps such as windy.com and magicseaweed.com surf height in the region of 7ft was a possibility!

A useful start to the session was a warm up – literally! We ran through a selection of not too strenuous exercises which included running on the spot, twisting round from the waist and touching the ground (for some!). Good for maintaining flexibility and for injury prevention.

Having discussed conditions and all deciding we were comfortable to paddle down to the sea to assess the situation there we paddled slipway right to reach the steps and riverbank. David and Darren took the express route and seal launched using the steps, the rest of us seal launched from the top of the river bank. It was certainly a work out paddling down to a shallow gravel bank at which we set to discussing questions Iain had posed, previously e-mailed to us, taken from the old 3 Star Theory Assessment (British Canoeing) now superseded by Personal Performance Awards.

See how many you can answer!

After we all had a good look at the conditions and assessed the risks it was decided to use the incoming tide to practice some white water skills instead of kayak surfing! (At this point we are asking you to use your imagination as not one of us had any decent pics!).

Iain suggested practicing ferry glides (a way of crossing a current without being swept down stream) and breaking in and out of the eddy’s (an eddy is a feature found in white water rivers where the water is either calm or moving in the opposite direction to the flow of the river providing a place of safety, or rest or to check out the next section of river) crossing the eddy line. A demonstration was followed by plenty of practice and at one point Darren spotted our very own mini “Severn Bore”! What a difference to us paddlers it makes having the river mouth opened again! It was a thrill to use put into practice techniques begun at Nene Whitewater Centre, Northampton with Steve D, Pat O, David L, Darren, Matt, Sarah and Shaun earlier this season.

After our fill of play and practice we paddled back with a bit of help from the incoming tide and the wind more or less behind us! This was an exhilarating session with a real sense of achievement in the company of experienced, enthusiastic and supportive paddlers who I like to think of as friends. Safety came first with fun a close second! Thank you to Iain and Kevin for running the session and to David L and Darren for their support.

PS. I may have glossed over the cold! A Tad! 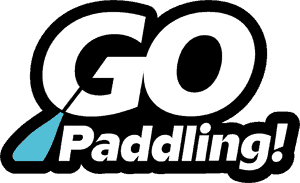 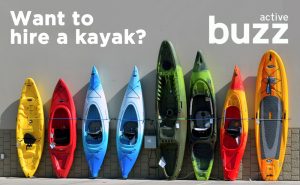